At Peapack Private, we consider education to be an important part of what we do, both for our clients and for the public overall. That's why we regularly speak to local and national media, and why we contribute articles to leading publications, and our time to professional organizations. 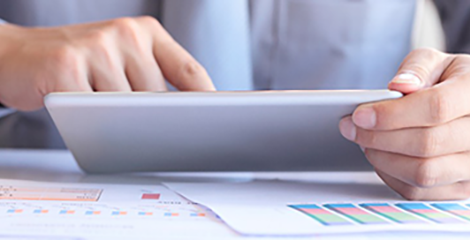 At this week’s FOMC meeting, the Fed further solidified its flexible average inflation target by explicitly adopting inflation-linked guidance in its policy statement. More specifically, the FOMC expects to keep rates unchanged “until labor market conditions have reached levels consistent with the Committee’s assessment of maximum employment and inflation has risen to 2 percent and is on track to moderately exceed 2 percent for some time.” In the past the FOMC had targeted a symmetric inflation objective around 2%, but after a decade of consistently missing the target to the downside, the goal now is clearly to exceed it to the upside for a period of time. With that being said, the FOMC now projects the Fed Funds rate to reside between 0% and 0.25% through at least the end of 2023 because of the illusive nature of inflation, which has numerous contributing factors. 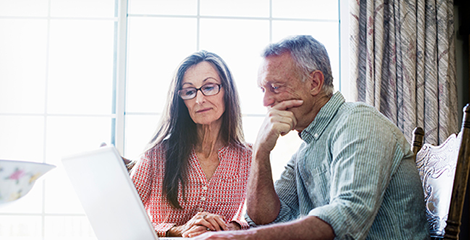 Welcome to our inaugural issue of the Peapack Private Planning Quarterly.

Planning issues arise at every stage of life—the articles here address a few of them. Each quarter, we’ll take a deep dive into topics our clients find meaningful.

Please reach out to our authors—or to any of our investment and planning professionals—with your questions. Our guidance can help you achieve your financial goals. 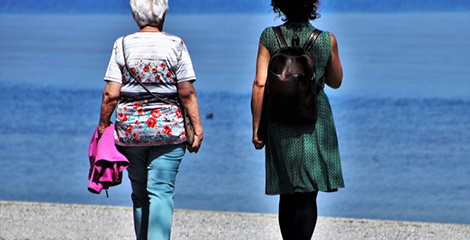 will my mother's life Insurance policy cause a medicaid  penalty?

My mother’s life insurance policy has a cash surrender value of approximately $20,000. She has lived with us for more than three years. If she cashed out her policy and gifted the money to me, is the five-year penalty period waived?

You’re talking about the Medicaid “look back” period, a five-year window during which Medicaid would review all your mother’s financial records to see if she qualifies for assistance. One thing they would be looking for is whether she gave away assets, said Betty Thomas, a chartered financial consultant and certified financial planner with Lassus Wherley, a subsidiary of Peapack-Gladstone Bank, in New Providence. 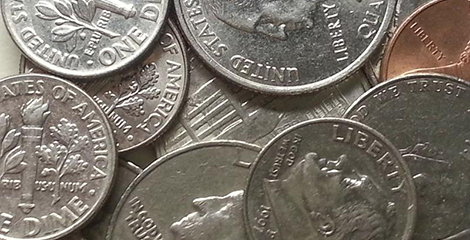 what happens to medicare premiums after i get a gift?

I am to receive a small monetary gift with an option for a lump sum distribution or installments over five years. I am still working although I am retirement age. I’m not collecting a pension and only registered for Part A of Medicare. I will probably retire in 2021. How would the lump sum affect Part B premiums? How will the gift be taxed?
They are based on modified adjusted gross income (MAGI), which in most cases is your adjusted gross income plus any tax-exempt interest or dividends, said Laurie Wolfe, a certified financial planner and certified public accountant with Lassus Wherley, a subsidiary of Peapack-Gladstone Bank, in New Providence. She said the government uses your tax return from two years prior to determine your MAGI, so the 2020 surcharge would be based on your 2018 MAGI.
continue reading